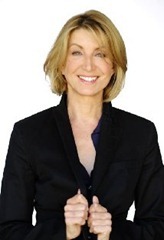 Posted by The Invisible at 3:44 PM

Historically speaking, plastic glasses include the experimental spectacles in the time of invention of glasses.