The next two months are going to be VERY good for music.  It seems like it’s been a while since THIS many promising new albums from established artists were all released at once. 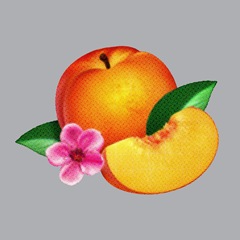 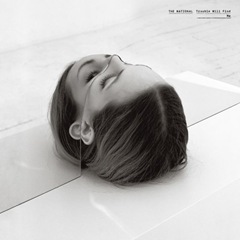 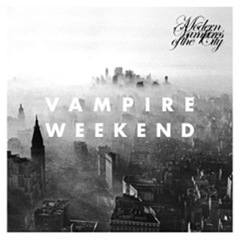 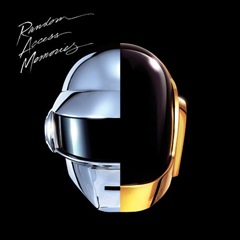 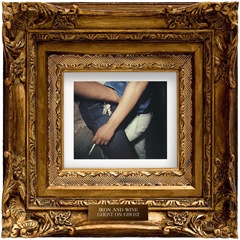 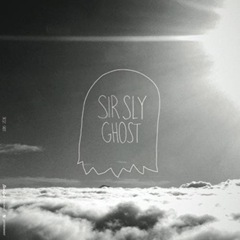 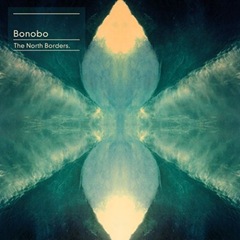 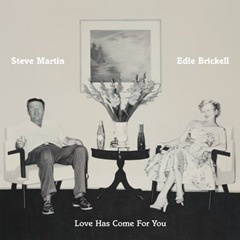 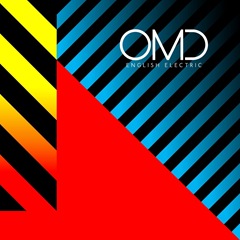 The Yeah Yeah Yeah’s have a new album I’m looking forward to as well, but the artwork is so unbelievably god-awful that I refuse to post a pic here. And I really hope the 7” from Sir Sly is the bellwether for a full length album.

Posted by The Invisible at 10:39 AM No comments:

Bet you didn’t know that, did you?  In fact, I bet you didn’t know it until you placed an image in your Word .doc, clicked save (or Word autosaved –which is an even MORE startling situation), and then Word 2010 took a giant dump on your desktop, and finished off by telling you it can’t open the document you were JUST WORKING ON.

Man… there are just SO MANY opportunities to hate Microsoft.  I mean, I realize when you make EVERYTHING we use, it’s just simply “math” that there are going to be more things for us to hate you for, but why in the EFFING WORLD would they do this to us?!  At least give a pop-up dialog box that says “are you sure you want to do that?” (preferably with an explanation of why it’s a bad idea) before letting you do something you had NO IDEA would render your ENTIRE DOCUMENT COMPLETELY UNUSABLE –UNOPENABLE even.  Not to mention the fact that if your document is that big, you’ve probably been working on it for quite some time.

I went to trusty Google.

I love a German named Uwe82 right now.  In fact, I’m pretty sure I’d have gone ballistic had it not been for the fact that he posted on a forum somewhere how to fix this FUCKING INSANITY. Uwe82, I could kiss you.

I wasn’t aware that Word was actually placing FULL SIZE copies of every image I was inserting in the Word Document.  At first I was hoping that Word was simply linking to the files I was placing, but after the document got pretty long I started regularly checking the file size, and I noted that it was increasing pretty dramatically each time I dropped a photo into the document, even when I was making those photos much smaller.  I thought Word was at least resizing the image (downsizing) when I clicked “save,” but no, it was simply placing an exact copy of the full-sized original image inside the document.  Sure, this is great if you go back later and make the image larger in your layout, but simply linking to the original image is a far better solution.

There is a way to “link” instead of placing actual files/images, and I would suggest everyone follow this method (I haven’t poked around yet to see if it can be set to “default,” but hopefully that’s an option).  When you click “insert” to place an image, there is actually a drop-down in the lower right corner of the dialog box.  “Insert” is the default, but you can select “link” from the drop down instead.  You can do the same thing (or fix an existing problem) by right clicking on an image, selecting “change picture” from the menu, and then making sure to select “link” from that same drop down when selecting the new (or same, as it were) image.

I would suggest making a folder that contains all the images in your document, and linking to the images/files in that location (vs. scattered around your hard drive(s)).  Not only does it keep the photos separate (and thus the Word Doc file size down), but your images are all in one handy place if you need to have the document printed from a different computer than the one you’re working on.  Simply take the Word document along with the folder containing all your photos/files, and you’re good to go.