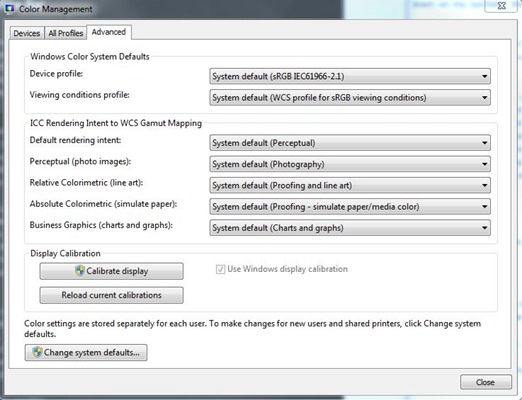 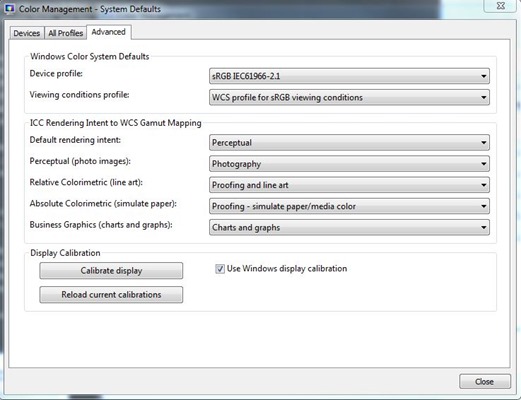 Posted by The Invisible at 10:15 AM No comments: 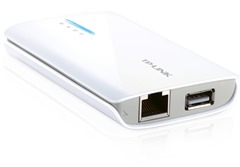 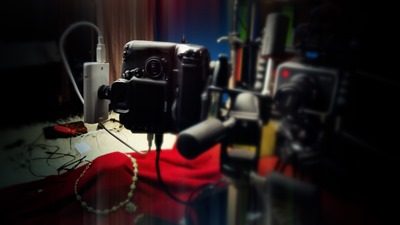 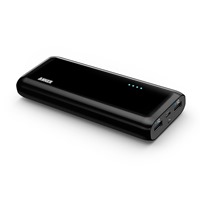 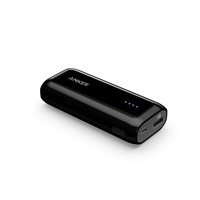 Posted by The Invisible at 11:52 AM No comments:

Posted by The Invisible at 11:40 AM No comments: