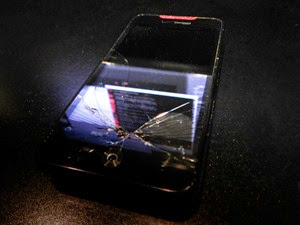 Posted by The Invisible at 4:54 PM

Wow! I do hope you’ll be able to buy a new one soon. It’s really difficult to try to keep up with technology, especially if trends shift every 5 seconds. Haha! Sometimes, no matter how much we try to cling to the gadgets that we have been accustomed to, we really have to upgrade just to avoid being inconvenienced.