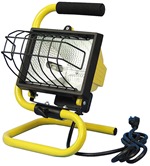 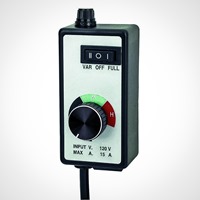 Email ThisBlogThis!Share to TwitterShare to FacebookShare to Pinterest
Labels: do-it-yourself, filmmaking, how to, indie, lighting, photography