How to Sync Music, Video, Podcasts, and Playlists to Your Android Device (doubleTwist)

Last time I did a post on this topic, doubleTwist wasn’t available for the Droid Incredible.  Not only that, things were in beta, and the program was lacking in many, many ways.

Well, like a pack of Virginia Slims, these guys have come a loooooong way, baby (eesh --did I just write that?!).

The guys over at MarkSpace sent me a copy of Missing Sync for Android, and at first I thought they had the solution to things, but then I realized they were falling short by ignoring the fact that Android playlists HAVE TO be .m3u –which Missing Sync doesn’t convert or correct (not to mention the program was laggy and I couldn’t get the photo sync didn’t work at all).  Not to mention that The MissingSync does its thing over BlueTooth or WiFi, and while that may sound convenient… it takes FOREVER. 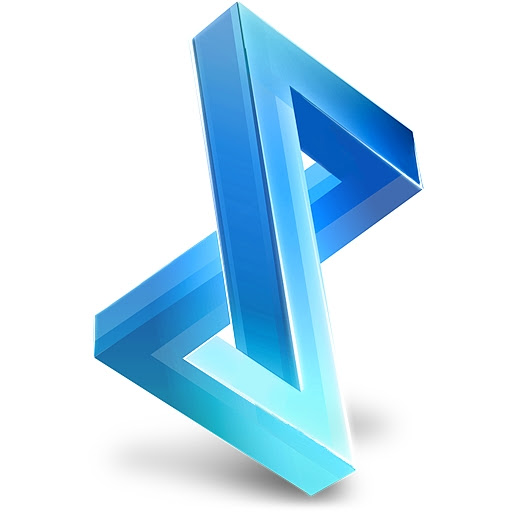 So after a couple of months I returned to the issue, and all online information seemed to be pointing to doubleTwist.

The doubleTwist player itself isn’t good enough to get me to stop using iTunes (I’ll still use iTunes, and then open up doubleTwist when I want to sync my device), but they seem pretty damn close to having things where they should be.  I can’t imagine that in the next couple of revisions they won’t have me abandoning iTunes altogether.

Everything else seems to be spot-on.  Things are so intuitive and self-explanatory, that I don’t think I really need to explain how to use the software.  Just plug in your device and go!

NOTE: “Refresh playlists from iTunes” is not ticked by default, so don’t forget to open your doubleTwist preferences and mark the box so that the program refreshes your playlists.

VIDEO: I am actually astounded by how well this works.  It’s not that the concept is mind-blowing, it’s just that it actually works!  So many products have claimed the ability to do this, but none I have used have worked this well

I have a bunch of .avi files from recorded TV shows that won’t play on my Droid.  Rather than convert them all manually, I can simply add them to a playlist in doubleTwist and select that playlist to sync with my phone.  doubleTwist does all the work, and the files are converted during the sync!  The quality is great and the size is appropriate (an hour long television show sans commercials, so approximately 44 minutes, is around 320-330MB).

Posted by The Invisible at 2:11 PM